My husband is the silent thinker type.  He looks at a job silently and thinks through his plan.  He always knows where to begin.  I just look at a job and begin anywhere.  He thinks through the process backwards until he gets to the beginning steps.

In this case, he began by removing all of this funky electrical wiring that was installed all throughout the house.  Why did they install it?  We don’t know.  The room plugs all work properly, so we don’t know why they installed the extra conduit and plugs and switches. 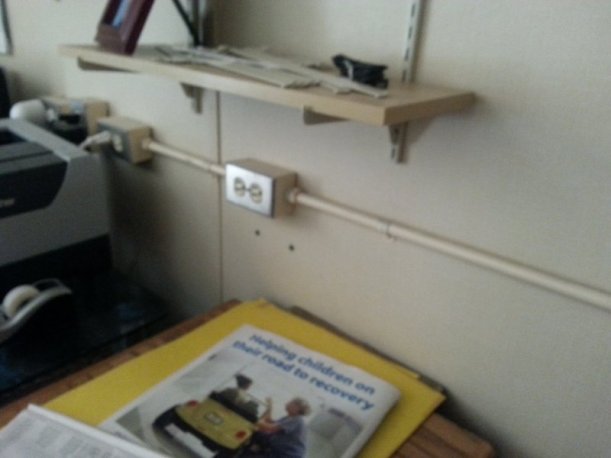 Here you can see a few.  Sorry the photos are blurry, but you get the idea.

He also removed all of the ceiling fans.  The ceiling fans are fine, but they are antique brass and we prefer brushed nickel.  They will all be changed out. 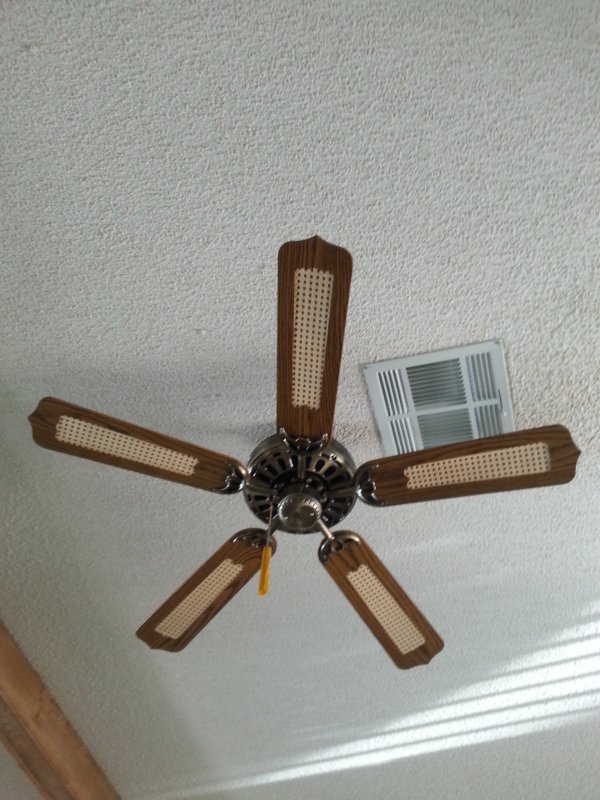 The fans were not very securely attached to the ceilings, so he also redid all of wiring boxes for each one.  This home was built in 1985 and as with most manufactured homes of that day, things were built a little cheaply.  The old homeowners even put a small fan in the master bathroom.  AND a light in the shower.  These were both done through conduit along the walls and ceiling.  The fans in the dining room and kitchen were done the same way.  All those are gone.

Check out this kitchen fan.  This is what we removed from the kitchen. It was attached to a white board that was screwed into the ceiling.  You can see part of the box lights on the ceiling, also.  The lighting in the kitchen was two large wooden boxes built to cover shop lights.  They practically fell off the ceiling when he removed them.  We plan to replace them with track lighting and my husband has wired for that.

With the ceiling fans down and all ceiling lighting removed, it is pretty dark at night.  We have a couple of lamps for light.  Once the ceilings are painted, we can buy fans and lights to install.  That will all be documented in future posts.

About the ads that follow: They are not placed by me  and are not associated with this post.  They are placed by WordPress on blogs that are free.  Thank you for your understanding. 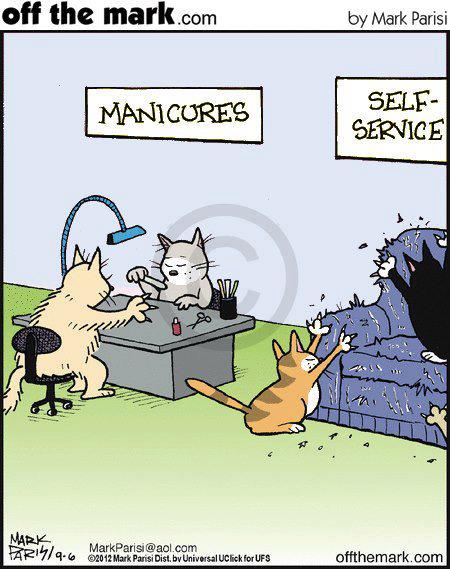 Smile! You’re at the best WordPress.com site ever

We will be documenting our garden journey.

And the point is, to live everything. Live the questions now. --Rilke

A Heart for Oils

Cottage & Hen
Life with You

"America's not at war, we're at war. America's at the mall." -anonymous U.S. Troop

Encouraging Women to Embrace the Life Circumstances God Has Given Them